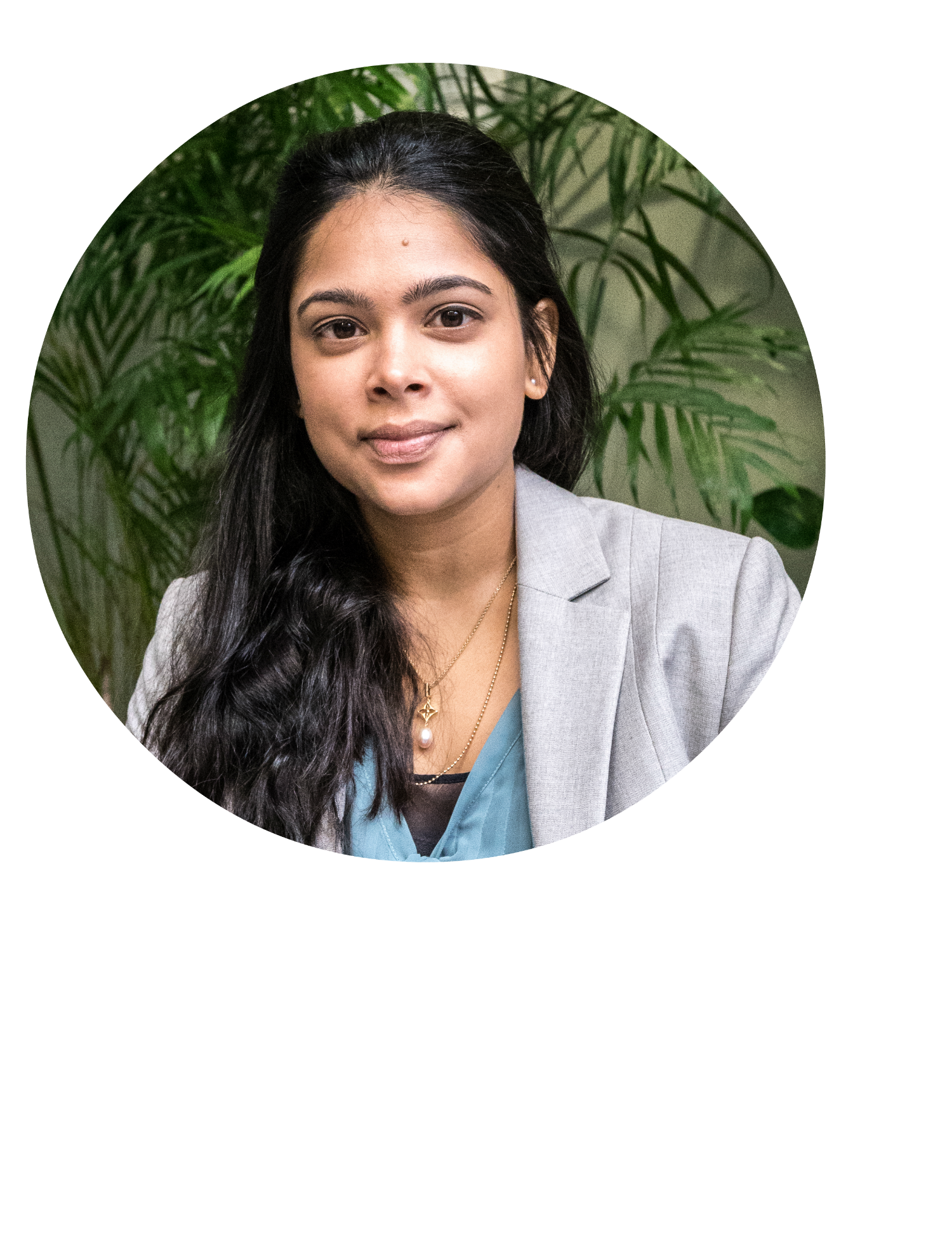 Below is an overview of some of the points that the Chancellor is likely to raise in relation to UK businesses.

The Chancellor’s changes to the business rates system in April meant that there would be big changes to what businesses would have to pay. The public uproar has meant that Philip Hammond is thought to be considering a range of solutions to address some of these issues, including a possible self-assessment style process. This however, has also come under fire as an additional administrative cost to businesses.

There are 4.81m self-employed people in the UK, according to the Office for National Statistics (ONS), as of September 2017. Increasing the national insurance contributions for them has been a subject of budget discussions since the publication of the March Budget. Even though the proposal was scrapped following public controversy, it is now expected that the threshold at which the self-employed must pay VAT, currently at £85,000, will be lowered.

It is widely anticipated that the Enterprise Incentive Scheme (EIS), which provides tax relief worth 30% for investments in high-risk companies plus Capital Gains Tax exemption on the disposal of those shares after a set period, will be amended. EIS has been a useful source of finance for start-up companies since its introduction in 1994. However, the EIS has been put under review, with many anticipating that the relief will be cut to 20% and that there will be a requirement for these shares to be held for longer.

Although the independent Office for Budget Responsibility is expected to cut growth in the short term for this year from 2 per cent to about 1.6 per cent, there is still a lot of confidence in business and opportunities for capital investment, to remain positive. Nonetheless, there is a gap in funding for scaling up successful start-ups. One potential option being suggested is to make changes to the R&D tax credits or patent box claims, taking steps to make it easier for people to claim, reducing the complexity and speeding up the process.

We are interested to see the chancellor’s announcement tomorrow. Stay tuned for further updates.

Akoni helps businesses make the most of their cash. Register free at AkoniHub.com and follow us on Twitter